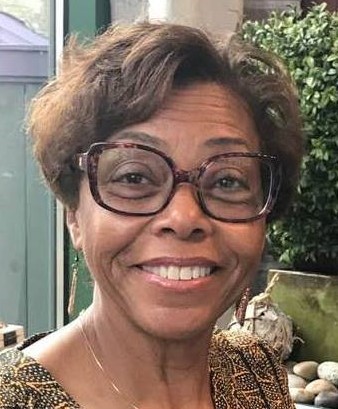 As the Line Producer for “The Big Shot”, Robenia manages the budget of the series. She manages the day to day physical aspects of the film production, serving a role similar to the unit production manager.

A former school teacher, principal and business owner.  Robenia is experienced in financial planning and budgeting.  As a writer, she is the published author of a children’s book “Sir Frederick: Squirrel of Canterbury”.  Her most recent work involves the completion of a graphic novel and animated script, titled the “Weaverbirds”.

She is currently on staff with Joe Young Studios, as a fiscal manager, writer, and teacher and as an assistant artist.