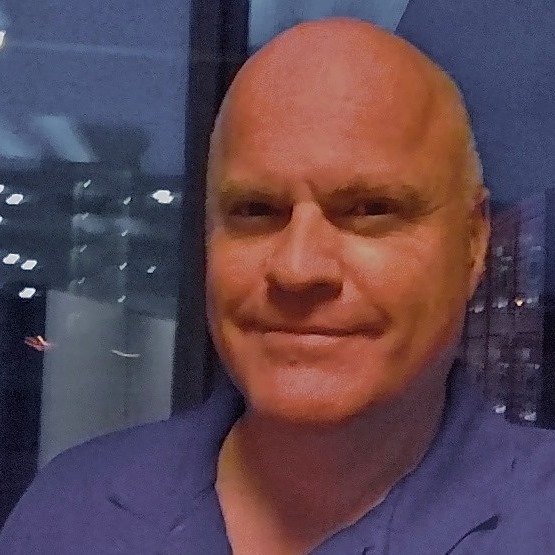 Steve, a native of Connecticut, has worked in the television and film industry for approximately 30 years. After high school, he moved to New York in the mid- 1980s to become an actor. He attended the prestigious Juilliard School and the American Academy of Dramatic Arts.
After two years in New York, Steve returned to Hartford and got his degree at Central Connecticut State University where he majored in television and film with a minor in theater.

Mr. Emirzian has worked as an actor on such TV shows as Spenser: For Hire, Law & Order, Central Park West and Judging Amy. Some of the films he worked on includes Field of Dreams, Celtic Pride and Being Michael Madsen. He has worked as a production assistant and as an on-air talent for The Gayle King Show which aired in Hartford in the late 1990s.

As a writer, Steve has written many comedy sketches and award-winning short films. He was also a contributing writer on the book “Nitpickers Guide to Next Generation Trekkers”. As a writer of the weekly arts/entertainment column, “Center Stage,” he currently hosts and produces the podcast. Steve was a volunteer for the Marketing Committee for the Warner Theatre, The Farmington Valley Film Commission and along with Joe Young, was recently appointed to the Hartford Film Commission. Steve has also worked as a Closed Caption Specialist at Fox 61 News in Hartford.