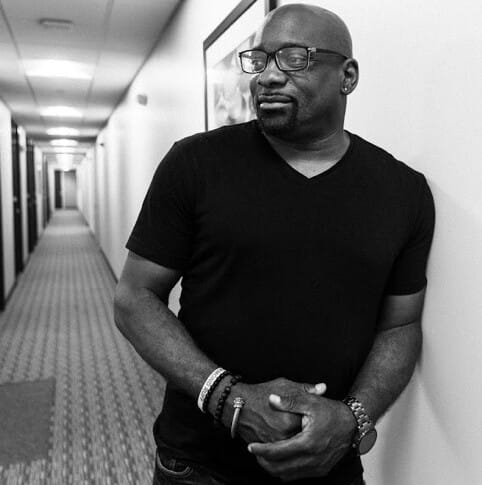 A native of Connecticut, Joe Young is an award winning cartoonist, filmmaker, producer and writer.

The creator of the Scruples Comic characters and the writer and executive producer of the Diamond Ruff Book and Movie Project. The movie was distributed nationally by Cinedigm Entertainment and internationally by Urban Home Entertainment.

He is currently the President of Joe Young Studios, a multi-media company headquartered in Hartford, CT. He is also the founder and executive director of the youth non-profit agency The Joe, Picture This Show, Inc. (The Hartford Animation and Film Institute). He is a former Guinness World Record Holder for creating the World’s Longest Comic Strip. Joe was also the President of Maurice Starr Entertainment/Joe Young Studios, a record company based in DeLand, Florida. The co-president was Maurice Starr who created iconic boy bands New Edition and New Kids on the Block. Joe managed a band that toured the country and achieved a number one status on the Billboard Singles CD chart.

Joe is also a Commissioner on the City of Hartford Film and Media Commission. In 1999 Joe received the prestigious Daily Point of Light Award from the White House for volunteering his time in bringing the Arts to disadvantaged children. He and his work has appeared in People, Ebony, Essence, GQ, Rolling Stone and Jet Magazines, the Boston Globe, New York Times, The Hartford Courant, C-Span, US Weekend, CNN and other national media outlets.