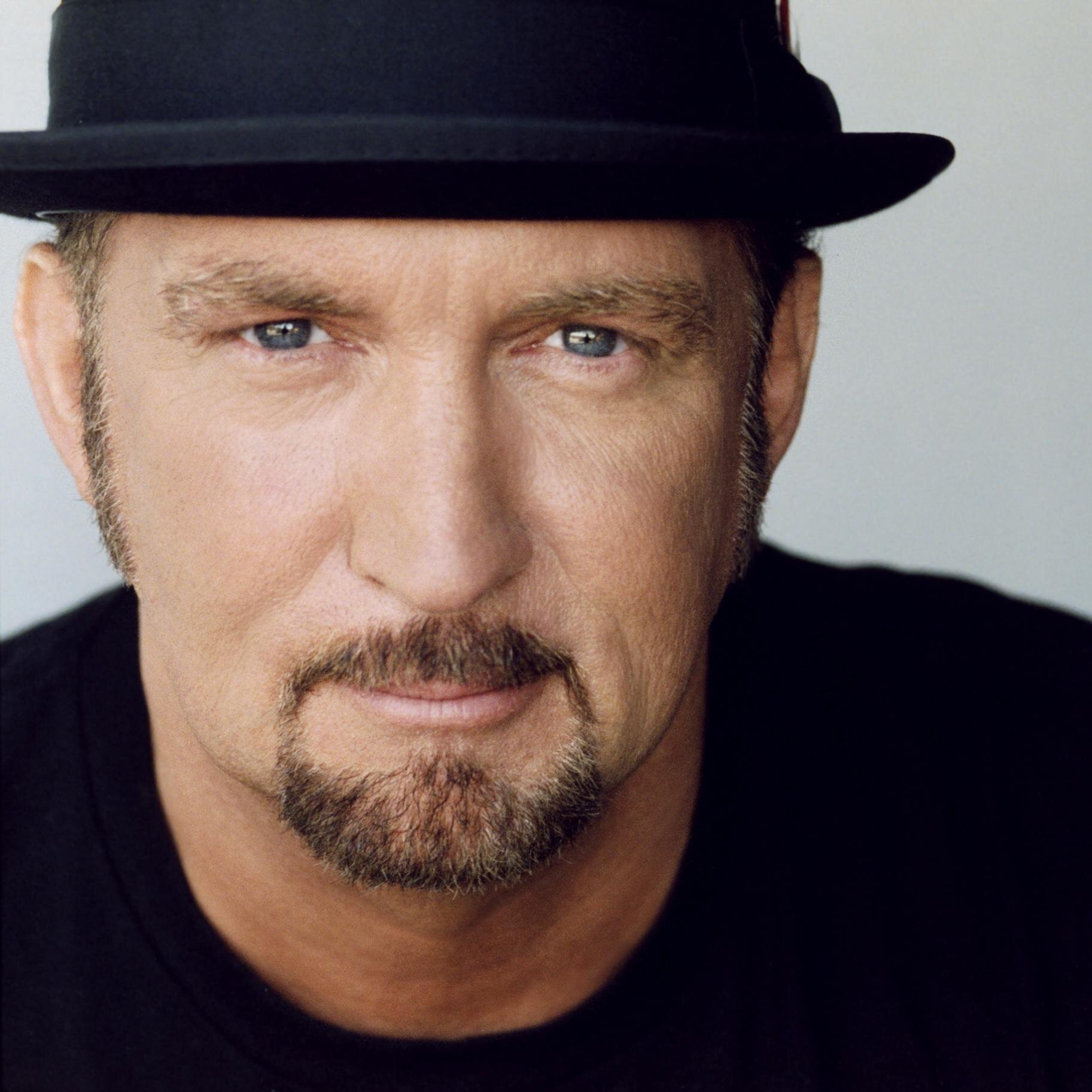 Television Appearances: 30 Rock, Seinfeld, Curb Your Enthusiasm, According To Jim, Life with Bonnie, On Tour w/ Badnews Barnes & The Brethren of Blues Band

In this comedy series, Chris Barnes, a former Saturday Night Live Writer and Second City Improv Alumni, plays a version of himself (much as Jerry Seinfeld did) looking to get back on top by playing the lead role in a fictional series within this sitcom.