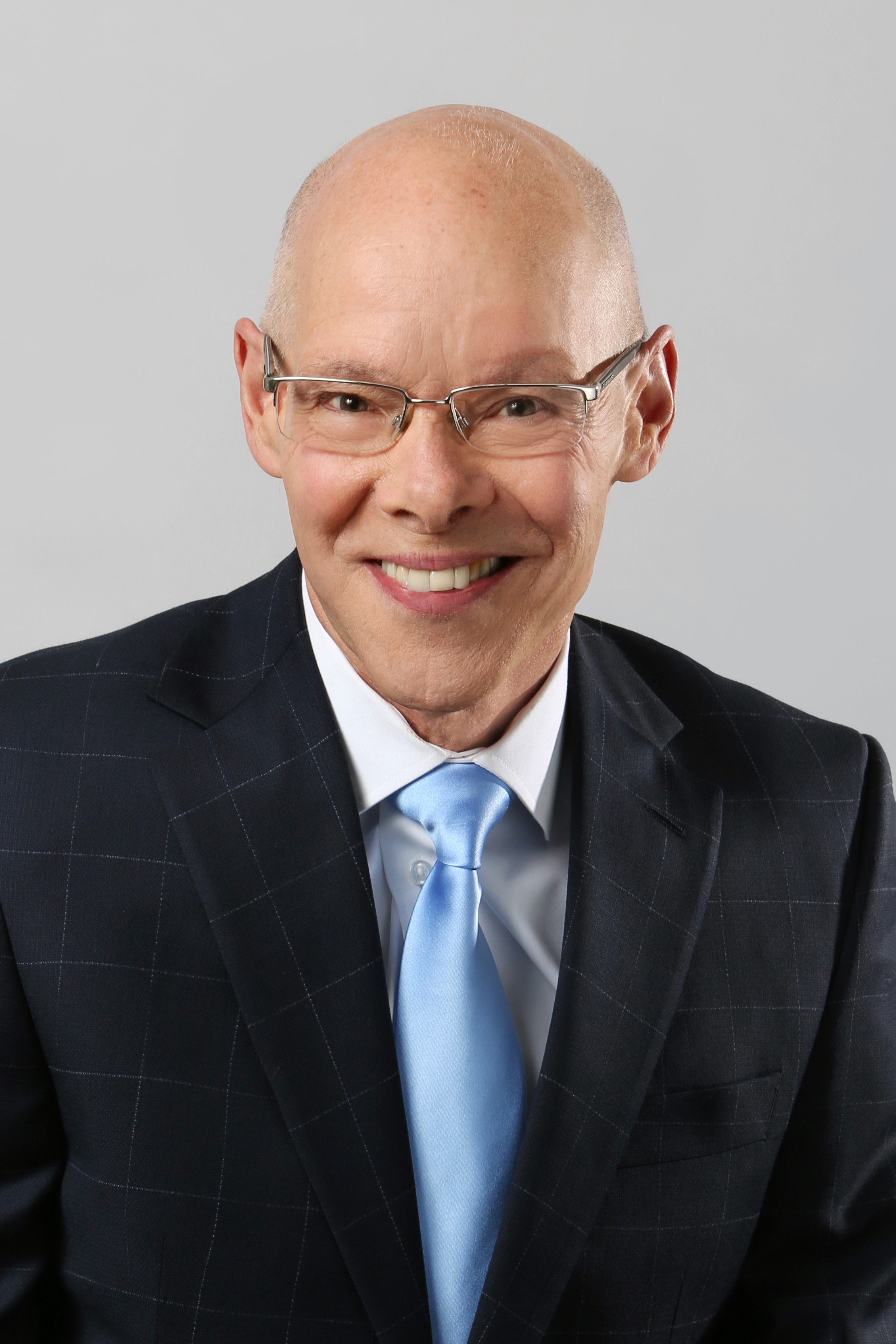 Jeffrey is an actor and has acted in several local films and landed the part of John Grey in the feature film Diamond Ruff.

Jeffrey is a bi-lingual, multi-faceted and multi-cultural community activist. He has served and serves on various non-profit board of directors, is a former radio station owner, a third-degree black belt in the martial arts, ring announcer, member of the State Boxing Commission and founder of Mega Education®, A Scholastic Incentive System, serving inner-city school children as a conduit for creative, socially responsible corporate support of scholastic incentives.