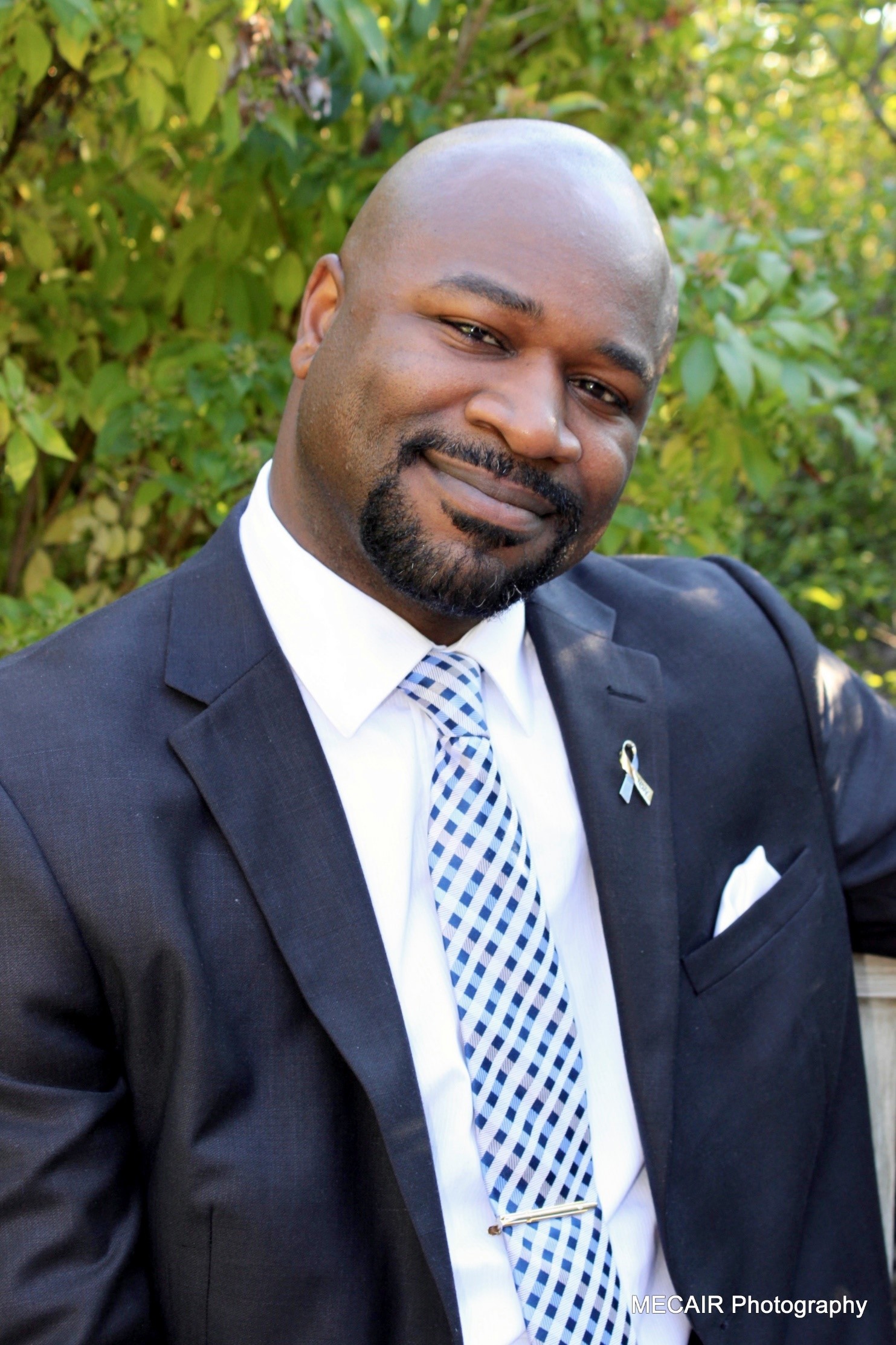 Corey Richardson is a native of Charleston, SC and has lived in Connecticut for the past 20 years.  He is a graduate of United Association Fire Protection Union and is a licensed sprinkler fitter and project manager of Local 669.

He received formal acting training from Hartford Stage, Hartford CT and is a member of a local drama group.  Corey has been performing before local audiences for several years as an actor, empowerment speaker, liturgical dancer, mime, and radio host for WIHS 104.9 FM.

Corey has worked with performers such as Tanya Blount of “Sister Act 2”, Brian Hurst of “Medea Goes to Jail” and Orlando Wright of B.E.T Sunday’s Best.  His favorite roles have been King Herod in the stage play “The Passion of the King” and tributes to Dr. Martin Luther King, Jr.  Additionally, he has co-written several stage plays as well as directing and coaching.

Corey looks forward to using his gifts and talents to make a positive impact in the entertainment industry.