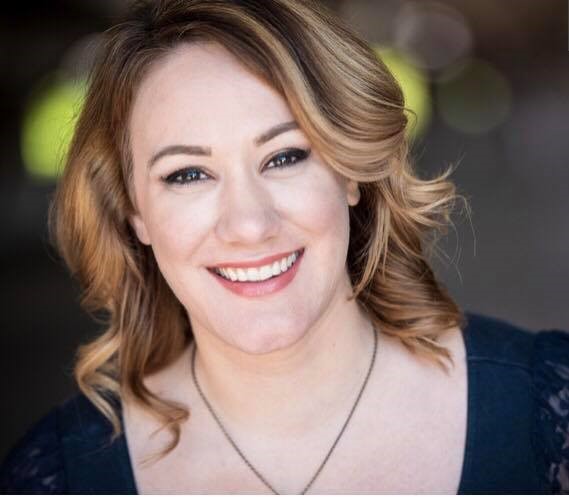 Brooke Ferguson is a 2014 graduate of Central Connecticut State University with a B.F.A. in Theater Performance. Brooke is a Senior Teaching Artist at No Boundaries Youth Theater, and has been involved in their classes and productions since 2011. With a decade of improv experience, she performs regularly around CT and beyond.

Brooke can be found with her improv partner and fiancé, Ed Richters, in the comedy duo Wry BrEd. She has ties in the Sea Tea Improv community as a member of their Touring Company; and she is also a performing arts producer at Windsor Art Center: “WACky Comedy” recurs monthly, and “Stillness in Motion” is a series of original theatrical pieces based off the artwork of different exhibits. She is also a member of the troupe History of the Future who have produced three original sketch shows at Hole in the Wall Theater in New Britain. In order to pay her bills, she enjoys her current job as a Client Associate at Merrill Lynch.