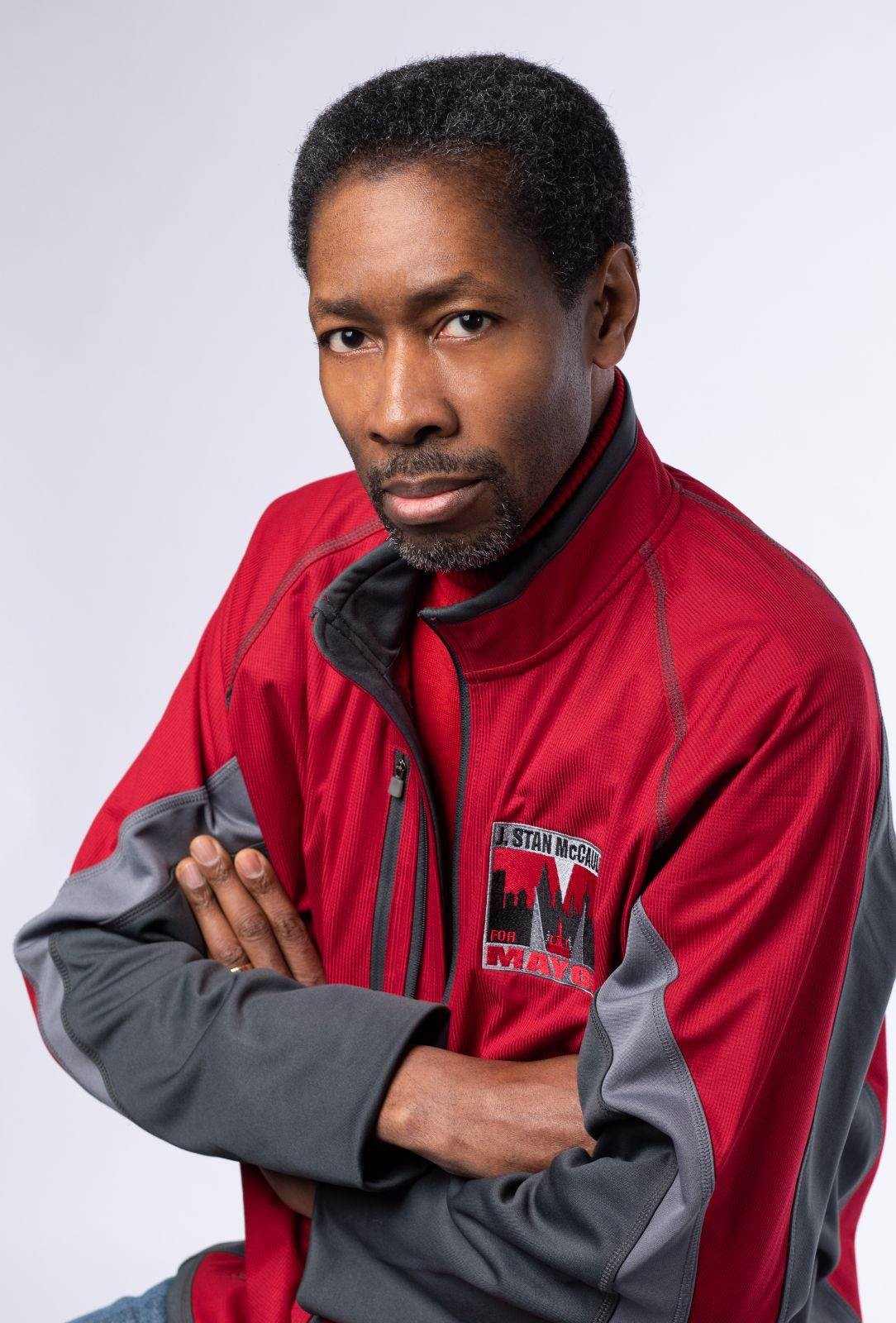 Rising through the ranks of Hartford Community Television-then-Hartford Public Access TV, from administrative assistant to Board-selected executive director and CEO.

Stan has directed and produced more TV shows and independent movies in the Greater Hartford area than any local producer. He is credited to giving a start to many actors and filmmakers in the tri-state area who have made an impact on Hollywood.

He has relationships with neighborhood residents as well as governors, legislators, the City school board, and community leaders across seven mayoralties.