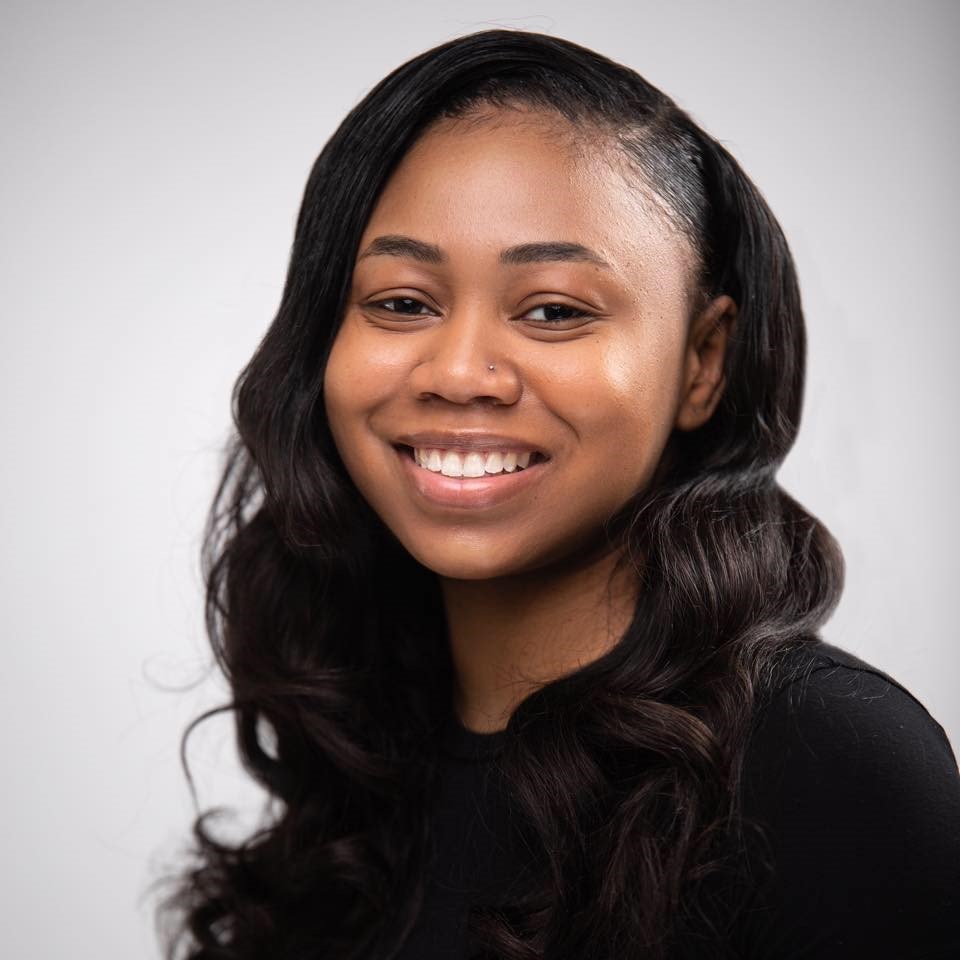 Deneysha is a graduate of Central Connecticut State University with a B.A. in Media Studies as well as attending The Greater Academy of Performing Arts with a degree.  She was an Honors Student.

She played the role of Rosa Parks in the Theatre play Birthed Out of Africa.

She is a member of  SAG-AFTRA, The Screen Actors Guild‐American Federation of Television and Radio Artists

She is an up and coming film producer and actress. She has been working in different capacities with Joe Young Studios and THE BIG SHOT.